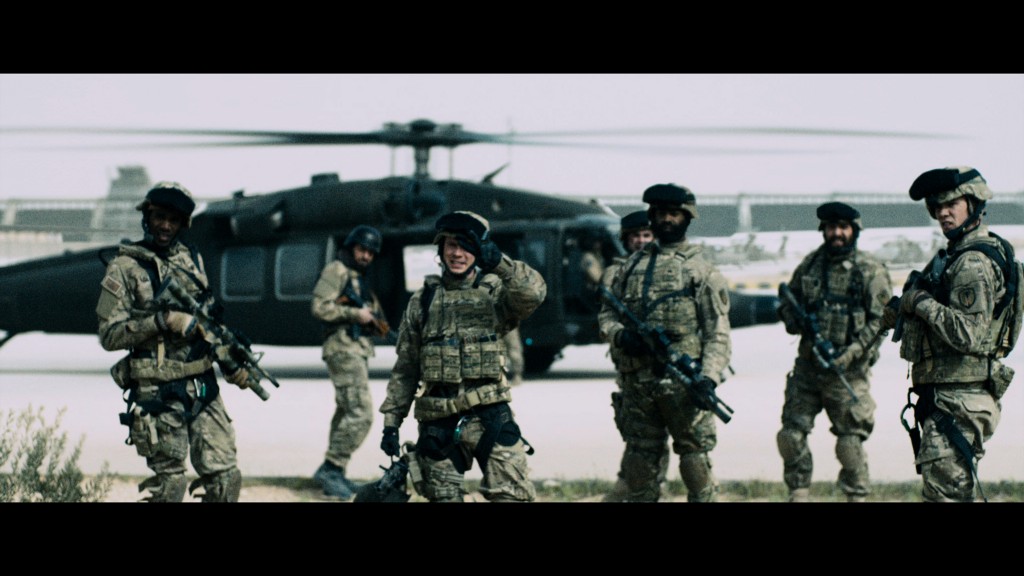 We are excited to preview MONSTERS DARK CONTINENT at Station X.

Directed by Tom Green, the movie is the sequel to the critically acclaimed MONSTERS, directed by Gareth Edwards (GodZilla).

Set ten years after the events of Monsters, the Infected Zones have spread worldwide. In the Middle East, soldiers embark on a life-changing mission through insurgent monster territory.

The film is not released in the UK for a few months and we want to thank Vertigo Films for letting us preview the movie.

Don’t miss the chance to see this and check the trailer below.